We enjoyed a Sunday afternoon (after church) drive to our favorite German restaurant in Hermann, MO, about an hour from our home. 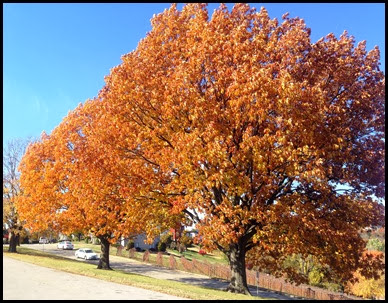 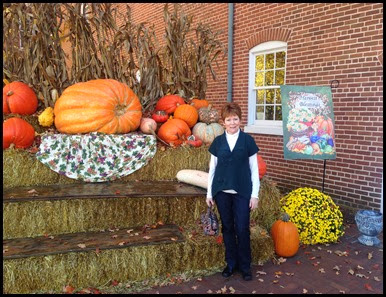 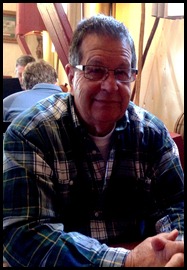 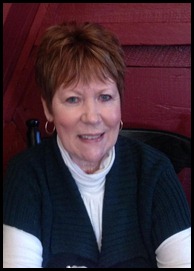 We are drawn to that area because of Russell’s German heritage. His FORD family came to the United States during the Revolutionary War, by way of his great great great grandfather William Ford, a Redcoat who stayed in the US and married a girl in Tennessee. William and Phoebe subsequently moved to Indiana, along with their adult son Philip, Russell’s great great grandfather. Philip’s son John served in the Mexican War and was the father of Joseph Shields Ford, Russell’s great grandfather. Joseph was a depot agent for the railroad, and his job moved him from Indiana to Missouri, to the area of Hermann, home to a community of German immigrants. Joseph married Carrie Kallmeyer, whose parents were both born in Germany and are buried in a quaint little cemetery close to Hermann. So, it was through Joseph Shields that our Ford family ended up in Missouri and to whom we attribute the German heritage. Joseph and Carrie are also buried in that area.

I always feel close to family history when we visit Hermann. Of course, it is actually Russell’s family, but we have been married 48 years, so I feel like it’s my family history, too (and it’s certainly the direct-line ancestral history of my children and grandchildren!).