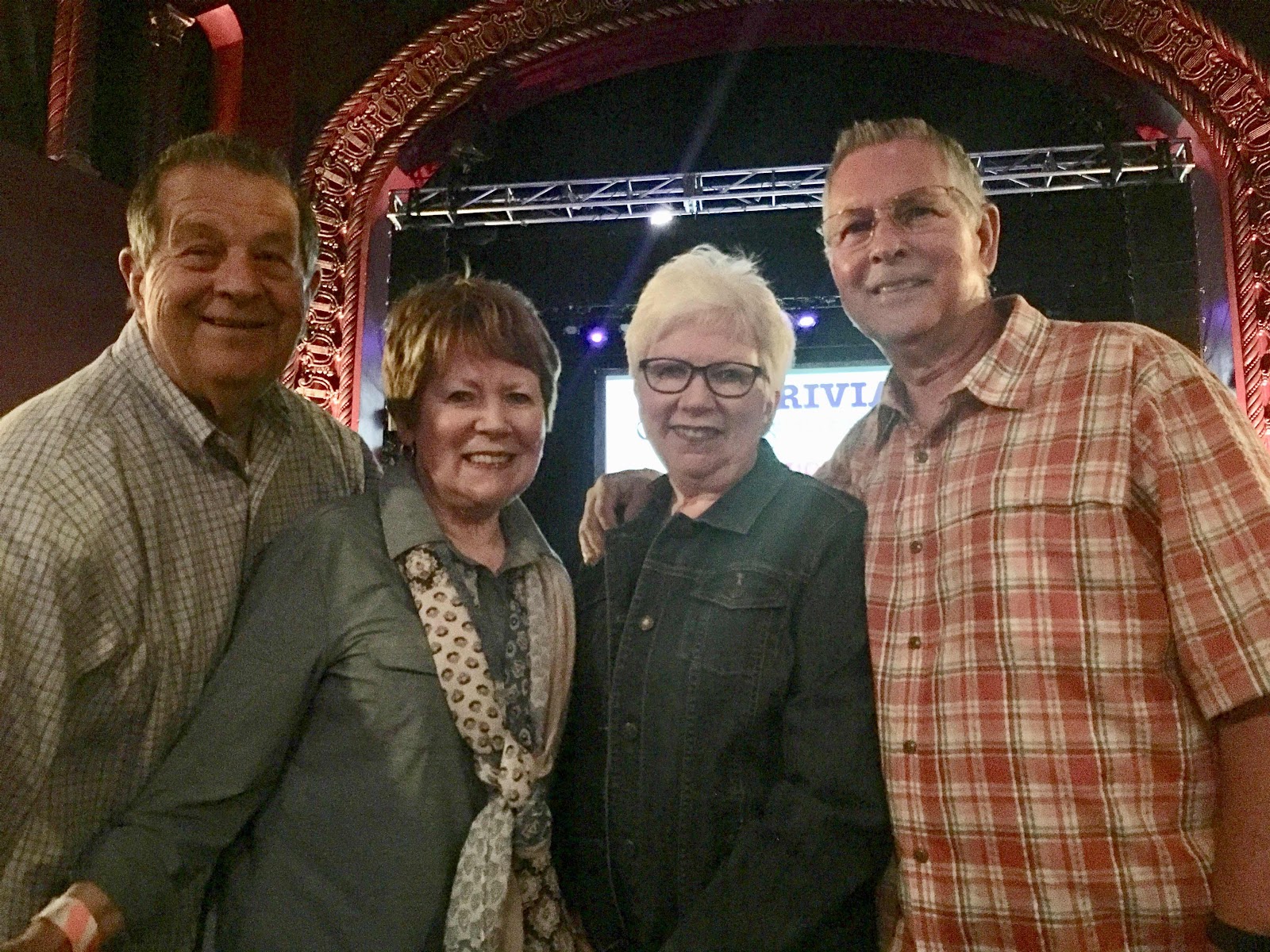 Last evening we met Janene and David (my sister married to Russell’s brother) in Columbia, Missouri, for the Steven Curtis Chapman Solo Concert. 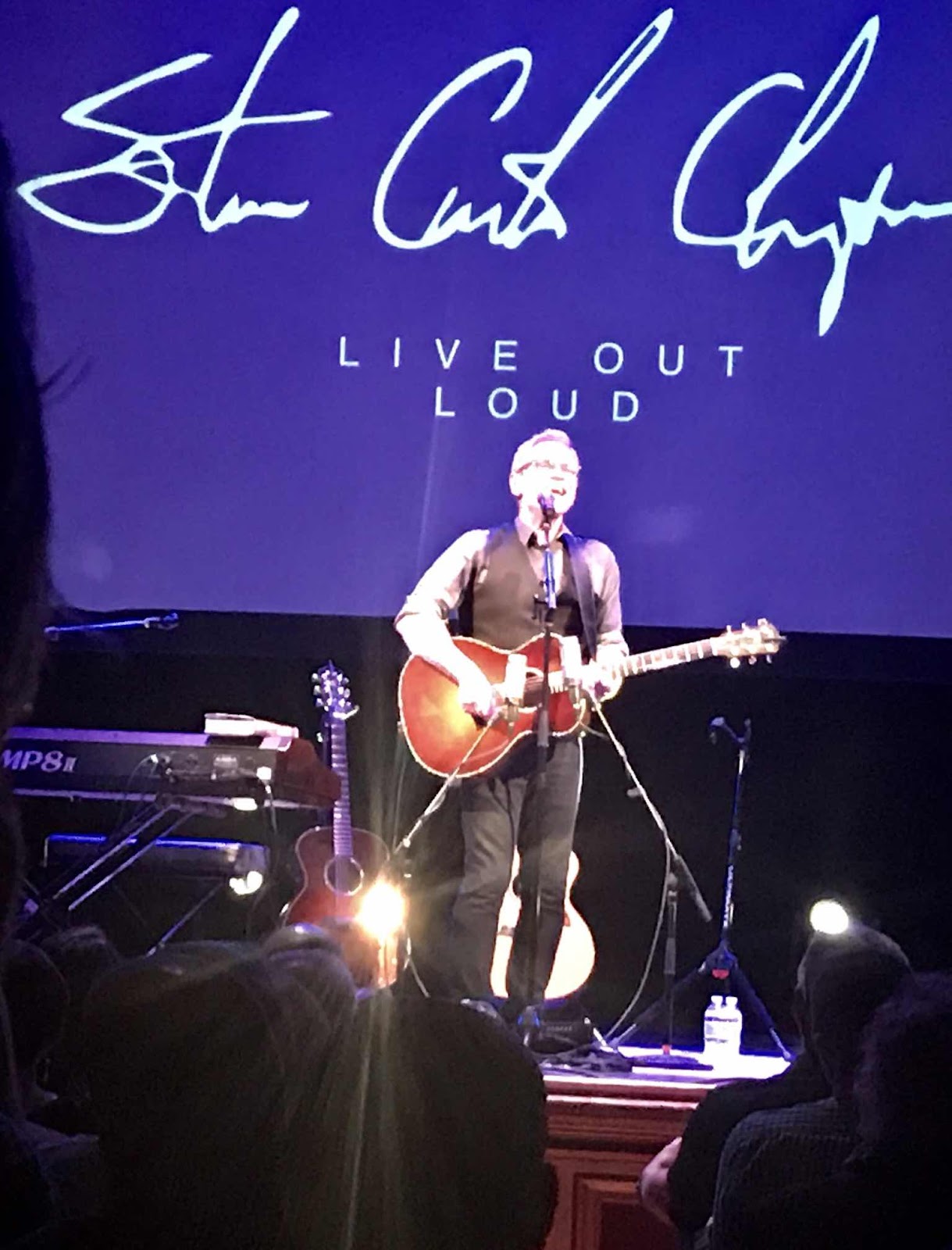 Steven Curtis has been an inspiration to our large family since the early 1990’s. My brother, through his friend who works with SCC in Nashville, arranged for us to meet SCC backstage. We were ushered back during the intermission and spent a few moments taking the opportunity to express to SCC how much he had meant to us through the years. 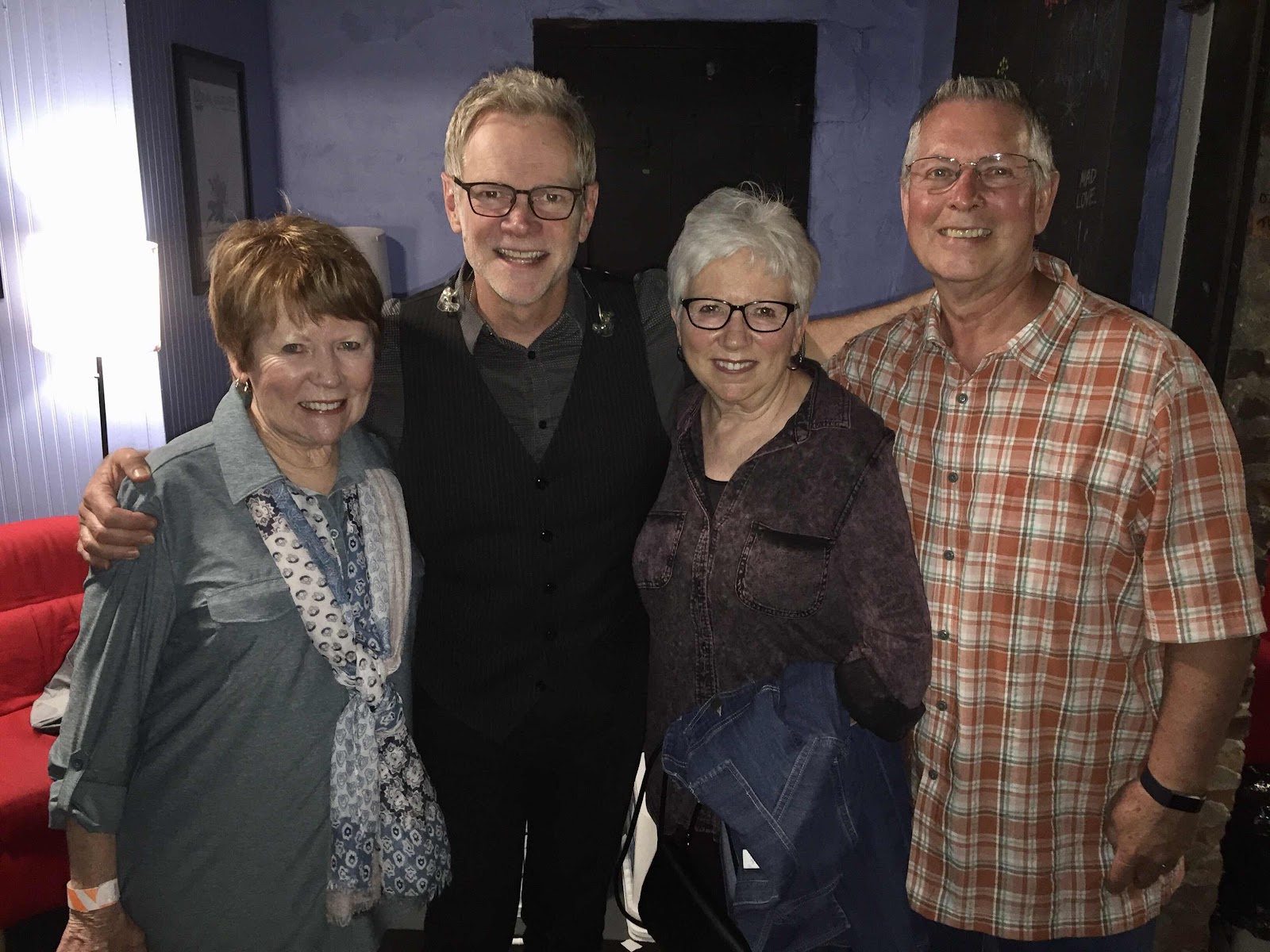 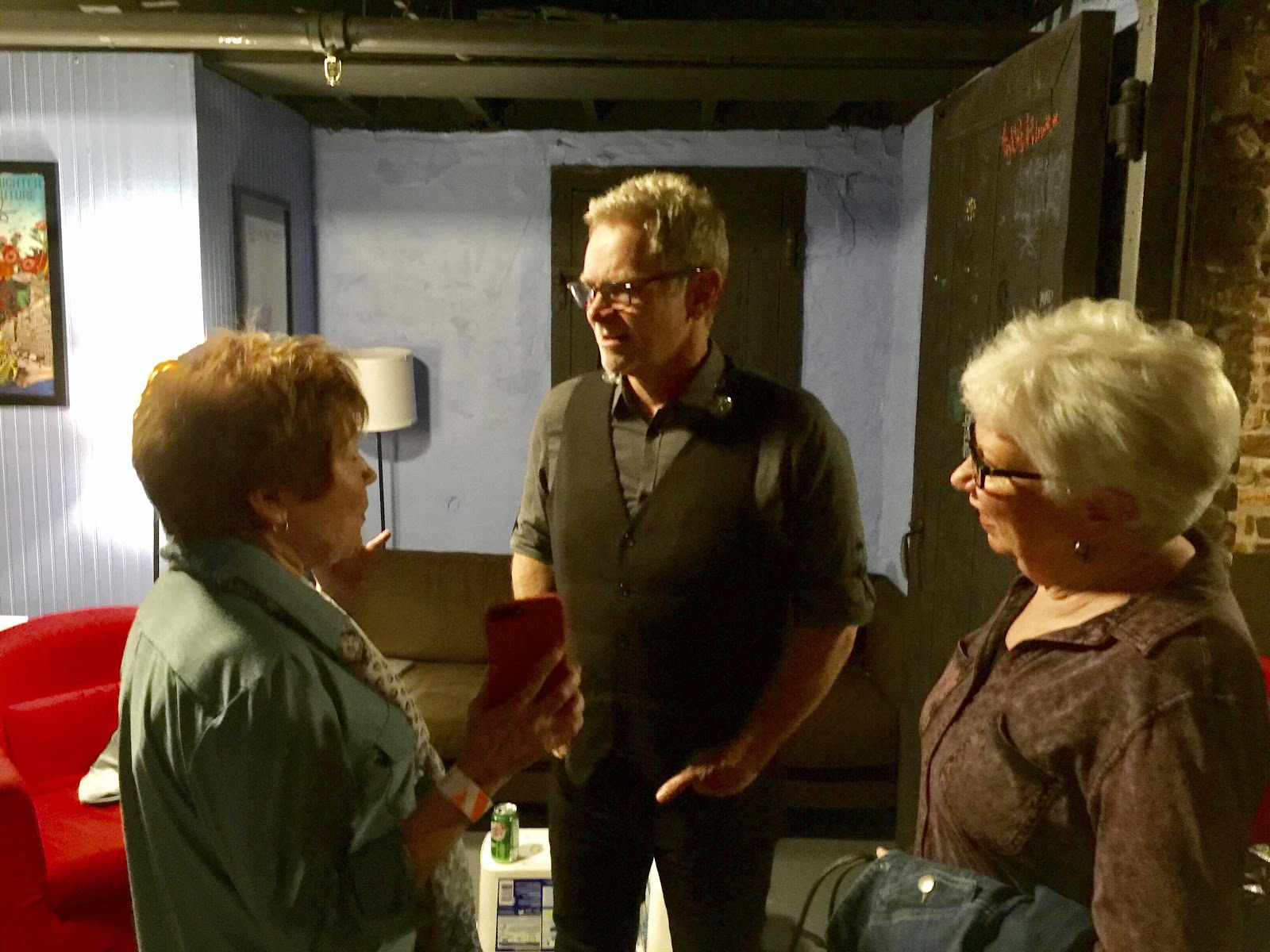 Steven is the most-awarded artist in Christian music history. And yet, he was just as humble and genuine backstage as he appears onstage! What a blessing! What a legacy! #SCCSOLO #ShowHope
Posted by Barbara at 5/19/2019 01:52:00 PM