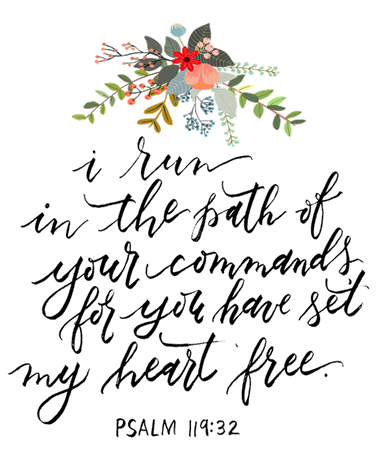 To each her own.

Lately I have been burdened and convicted about the role of social media in my life. I was on Twitter mainly to follow a couple of people. On Facebook, I mainly followed a few family members, and I was in several “groups” (Bible Art Journaling, Planner Groups, etc.).

But Facebook became more and more “demanding” (it was my call of course, but it “felt” demanding).

Then I read articles on how Facebook actually programs people to become addicted to it. People are programmed to crave/live for the positive affirmation that is a result of posting.

The addictive power was intentional, in the developers.

But there is more to it than that, in my conclusions about the negative effect of Facebook. There are actually several issues, not all of which I mention here.

Fresh on my mind is the fact that I watched first-hand as Facebook algorithms (their functionality) literally caused a ministry leader to appear to change personality and go off the rails, negatively affecting her ministry organization. (Of course, it’s a personal choice as to how much importance to attach to Facebook numbers, but it’s not good when it appears that Facebook numbers are more important than people.)

Those observations, as well as other factors, all added up to make me realize that the downside, for me, of using Facebook FAR outweighs the upside.

Result, for me: Freedom.

Today I feel so free. No constantly checking my phone to look at Facebook. And why did I do that anyway? I was rarely posting, so I wasn’t looking for feedback. I follow very few people, and most of them do not post constantly. It was a habit. I needed to pick up my phone. And when I picked it up, I needed something to look at.

Then, after being on Facebook, I would notice that my mood would be affected by what I had seen as I scrolled through Facebook.

I have never liked being manipulated.

I’m in charge of me. I’m in control of what I allow to influence my daily mood and my thought processes. 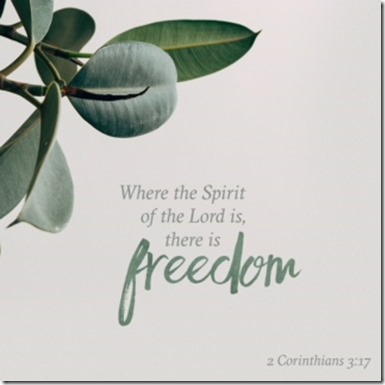 My decision is mine. I make no judgment about the millions who disagree with me!

Thank you so much for the post. I feel that you have read my mind.

Thank you for commenting. I don't really know what took me so long to take action when I knew it would be beneficial for my life!