Recounting of My Professor’s Personal Meeting with Einstein

He always entered the classroom with dignity, walked to the front of the class and bowed his gray head in a moment of prayer, and with his verbal “Amen,” class would begin.
I (always) sat near the front. During the silent prayer, there would be snickers from the back of the room, coming from inexperienced young people who had no clue about the wealth of experience, knowledge and wisdom to be gained simply by listening to this elderly gentleman, a sort of emeritus professor at SWBC. His name was Dr. David A. Weaver. 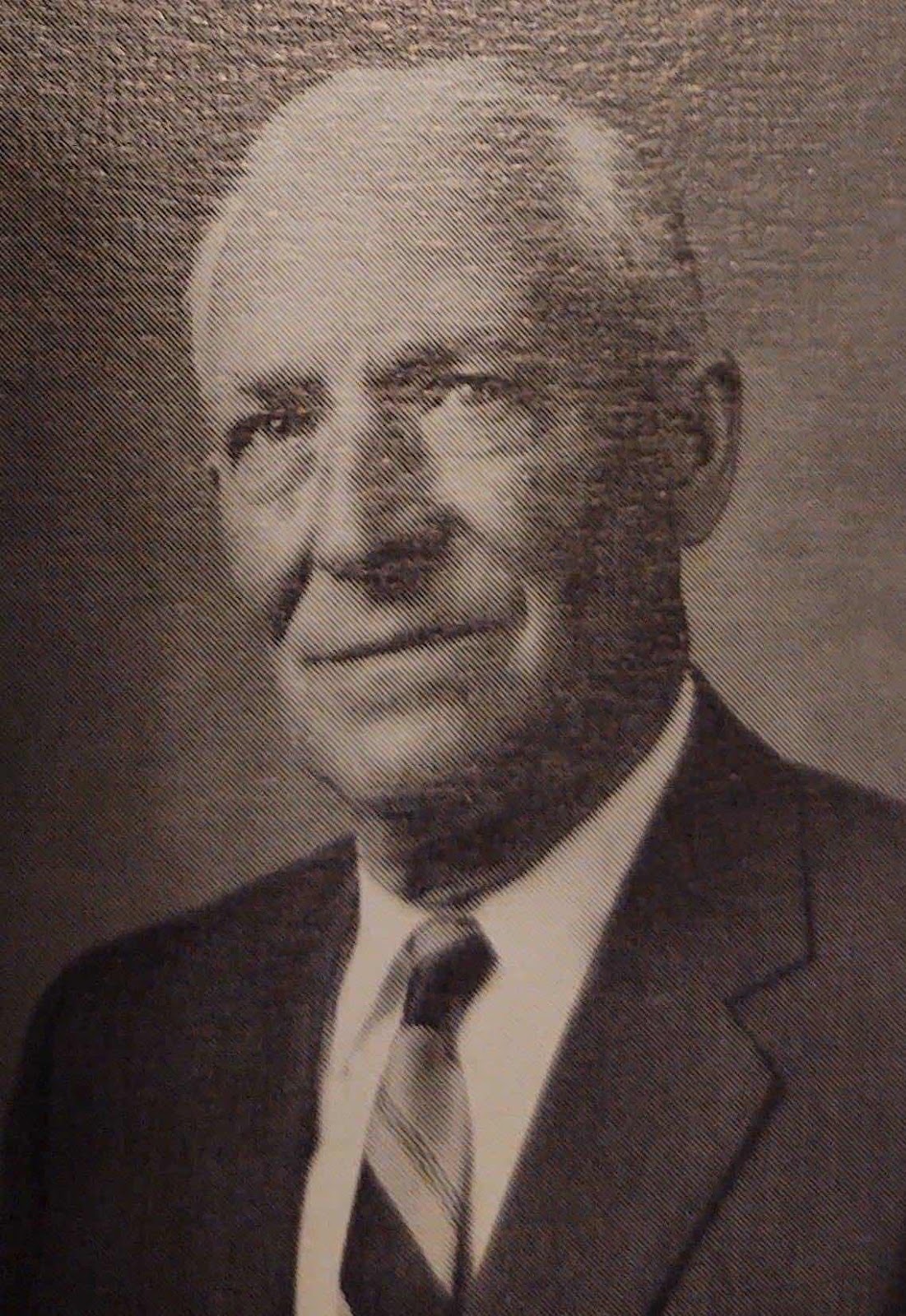 It was 1968, and my husband was in Vietnam. While my husband was deployed for 13 months, it was my “job” to finish my college education at the institution where I had begun, as a newly-wed in 1965. Having spent a year away from school, with my husband in USMC training, I was back on campus at Southwest Baptist College in Bolivar, Missouri, with two regular semesters and a summer to go, to complete my teaching degree. After that, we would finish his 3-year commitment with the Marines, on a USMC base according to his orders (Camp Lejeune, North Carolina) upon his return from the war.
Typically an avid note-taker, in my memory from so many years ago, I often did not take notes in Dr. Weaver’s class. I simply listened with respect, aware that I was under the tutelage of a great educator, and realizing that his wealth of experience could benefit me.
One day he told of his personal experience in meeting Albert Einstein. I was mesmerized by the story. I remember thinking, “Really? I know someone who actually personally met Albert Einstein!”
I do not remember how Dr. Weaver received a personal invitation to meet Dr. Einstein. As I recall, it was through a mutual acquaintance. Dr. Einstein asked to meet Dr. Weaver.
As the story was recounted to my class, Dr. Weaver told of being very nervous, naturally. He tried to think of what he might say. Should he ask questions about physics? Dr. Weaver was an educator, not a scientist. 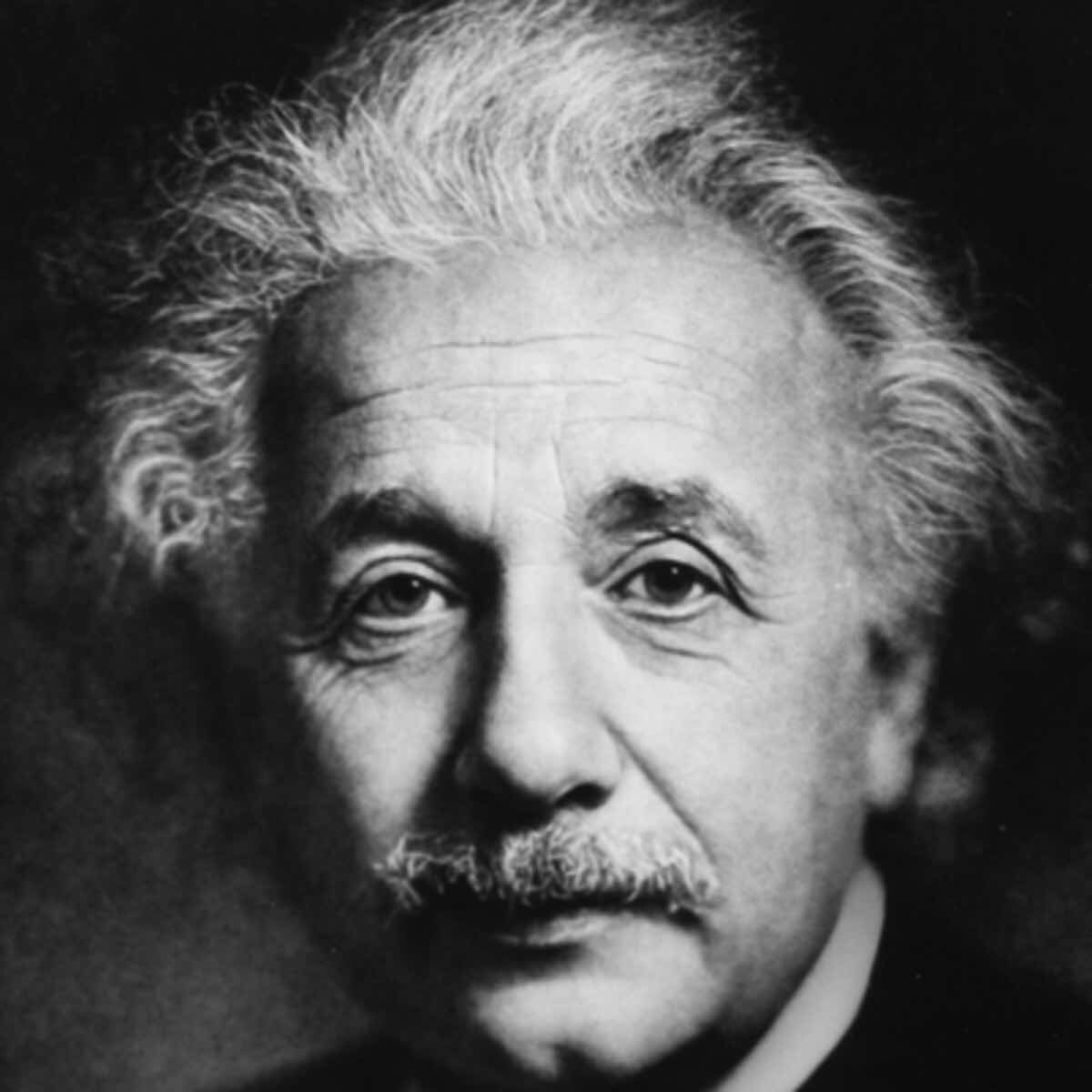 When Dr. Weaver arrived at the residence of Dr. Einstein, the scientist was comfortably dressed in a cardigan sweater with leather patches on the elbows. Immediately after greeting Dr. Weaver, Dr. Einstein said, “Walk with me.”
Dr. Weaver recounted that as they walked outside (as I recall the story, along a landscaped hedge), Dr. Einstein said, “Now, tell me about your field, education. Tell me all about the field of education.”
Dr. Weaver shared with our class that, feeling totally at ease at that point, he enjoyed a comfortable conversation with Dr. Einstein, who was genuinely interested in a field that was “foreign” to him. He wanted to learn.
I remember thinking that I had been given an insight into the person of Albert Einstein. I know something about him, from a personal encounter with someone I knew personally, that is not on Wikipedia. It was a personal encounter, and I was only “once removed” from that encounter.
Subsequently I learned that in years prior to coming to the faculty of SWBC, Dr. Weaver had been Dean of the Baylor University College of Arts and Sciences.
He was actually my Supervising Teacher as I did my student teaching that fall semester of 1968. As one of his student teachers, I was invited to his home, where he and his wife were such sweet and classy hosts.
As a student and lifelong learner, I have been blessed to have learned from many great educators.
#SWBC #SBU #AlbertEinstein #DavidAWeaver #educator #lifeexperiences
Posted by Barbara at 8/03/2020 10:44:00 AM

This is SO COOL! I didn't know this! Loved reading this.

Wow! Didn’t know about this. SBU had some amazing professors and I am thankful for many of the ones I sat under during my time there. I love to think about Einstein being warm and welcoming. Humility is such a rare quality these days.

What a privilege to study with your professor; opening each class with a silent prayer, and then his great experience with Einstein.