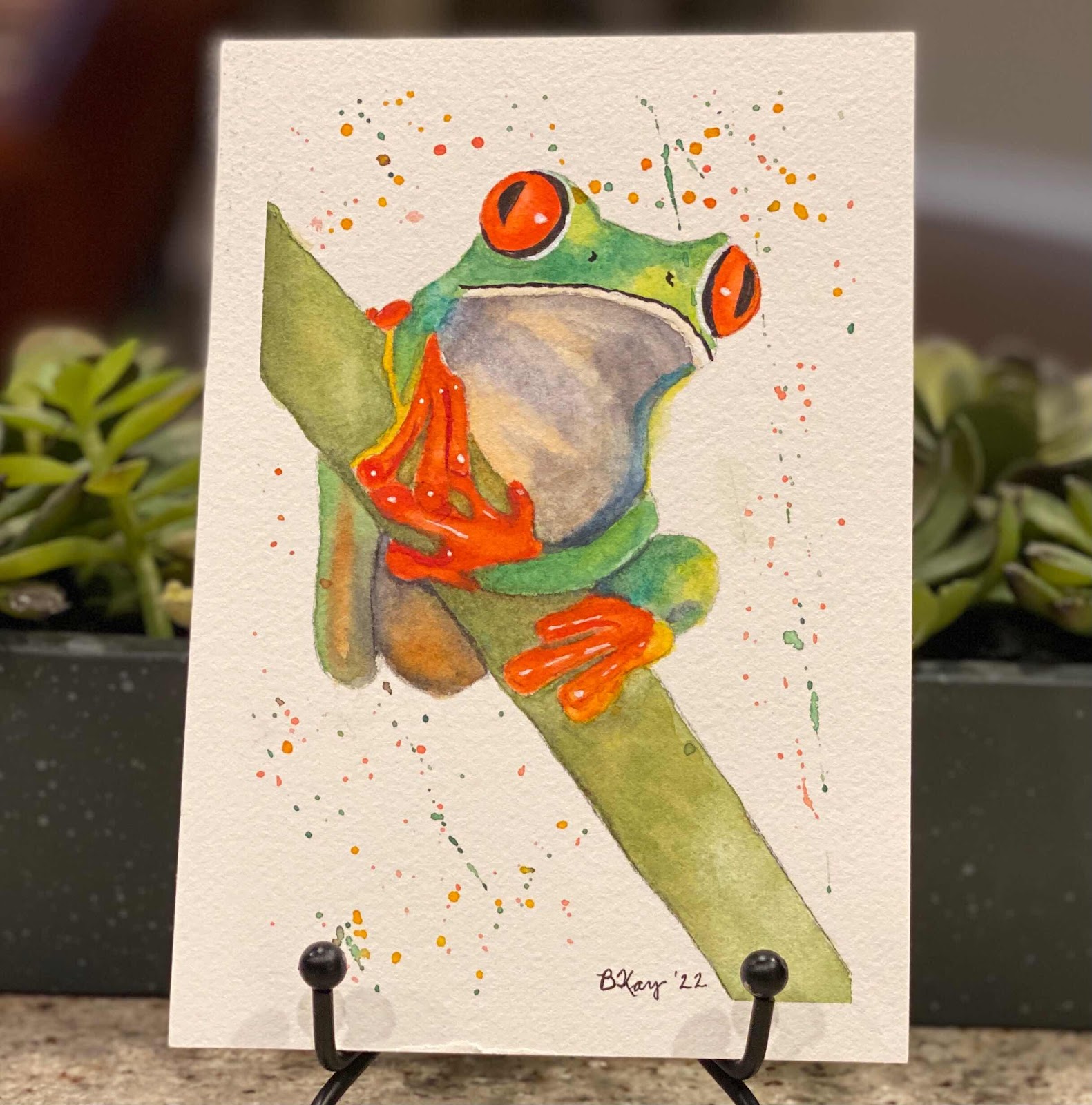 Red-eyed tree frogs inhabit areas near rivers and ponds in rainforests and humid lowlands on the Atlantic slopes from southern Veracruz and northern Oaxaca in Mexico, to central Panama and northern Colombia. They also live on the Pacific slope in southwestern Nicaragua and southwestern Costa Rica to eastern Panama. 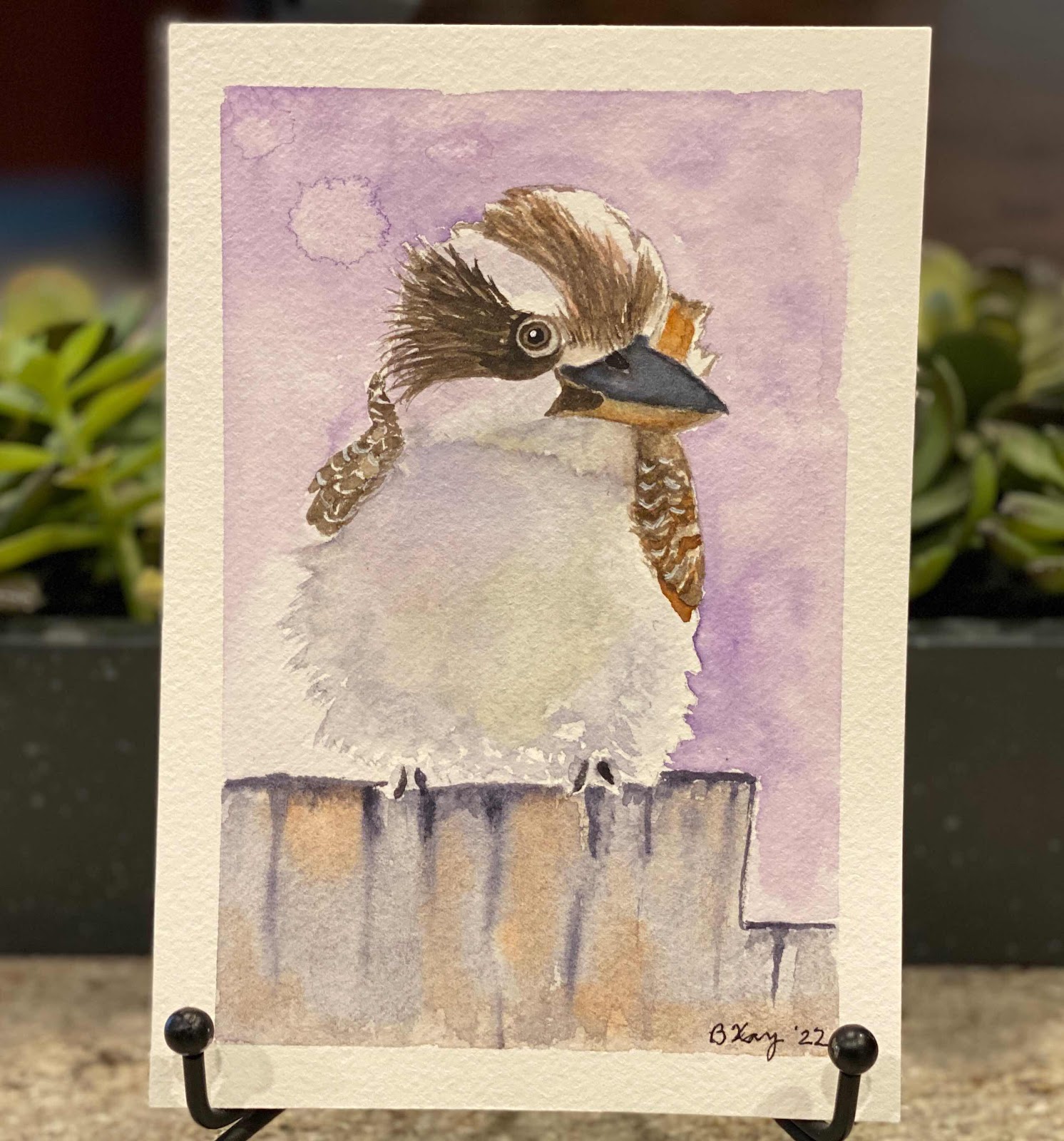 Kookaburras are terrestrial tree kingfishers native to Australia and New Guinea. The name is onomatopoeic of its call. The loud, distinctive call of the laughing kookaburra is widely used as a stock sound effect in situations that involve an Australian bush setting or tropical jungle, especially in older movies. 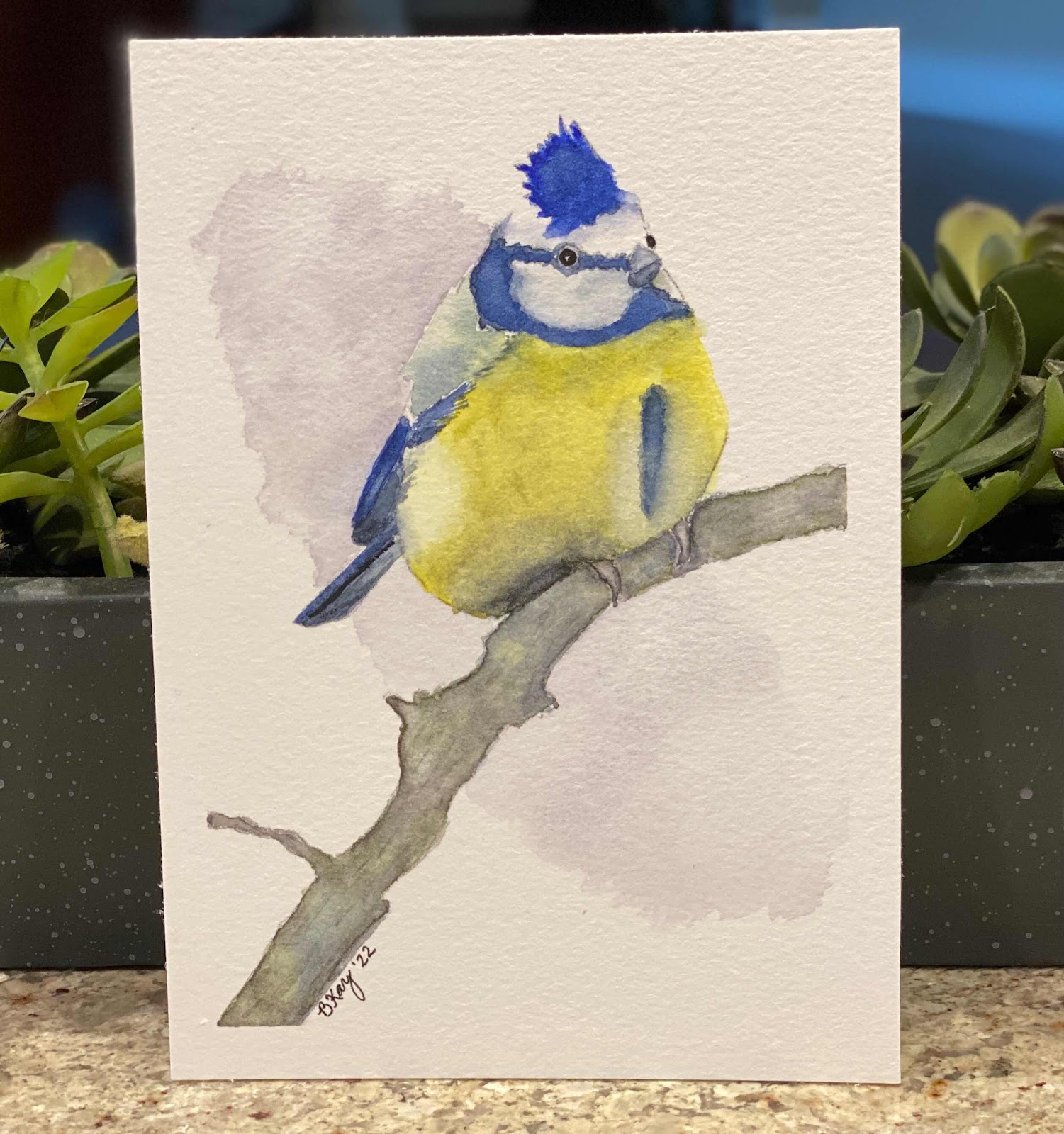 Eurasian blue tits, usually resident and non-migratory birds, are widespread and a common resident breeder throughout temperate and subarctic Europe and the western Palearctic in deciduous or mixed woodlands with a high proportion of oak. They usually nest in tree holes, although they easily adapt to nest boxes where necessary. 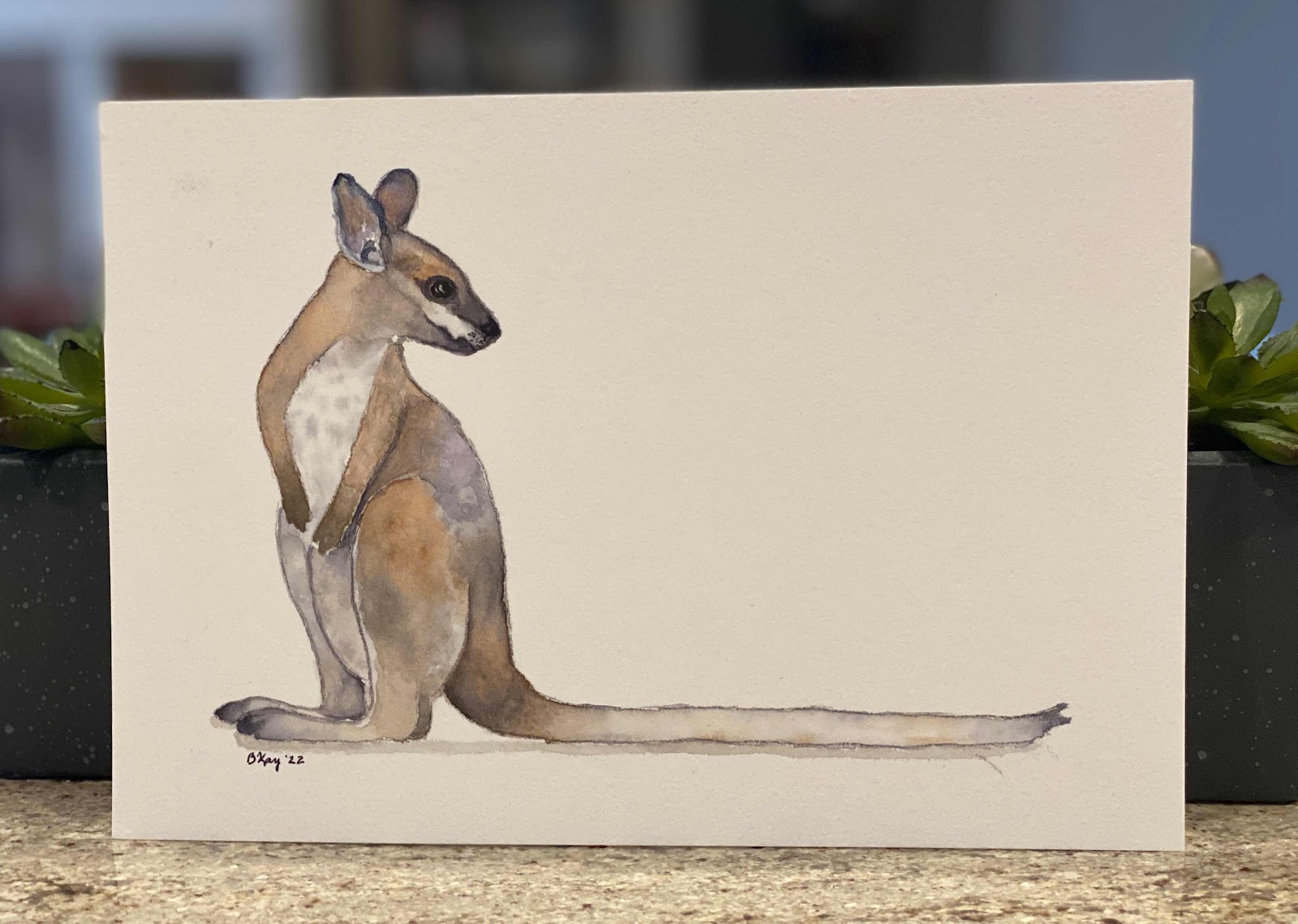 A wallaby is a small or middle-sized macropod native to Australia and New Guinea, with introduced populations in New Zealand, Hawaii, the United Kingdom and other countries. They belong to the same taxonomic family as kangaroos and sometimes the same genus, but kangaroos are specifically categorised into the four largest species of the family. The term "wallaby" is an informal designation generally used for any macropod that is smaller than a kangaroo or a wallaroo that has not been designated otherwise.

Wow this is some of your best work yet, and the notes are also interesting.