It’s such a beautiful time of year, in a beautiful climate right now here in the Pacific Northwest. As we took our morning walk recently, I snapped a few photos of beauty “in the wild” (that is, not in a garden, just along the natural path as we walked). 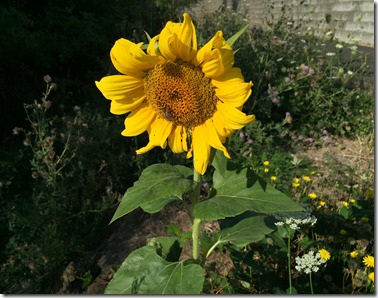 I have some thoughts on my heart this morning, and since I have no artwork to share right now, I’ll share a few of these pretty pictures, as I pontificate (or bloviate, as the case may be). 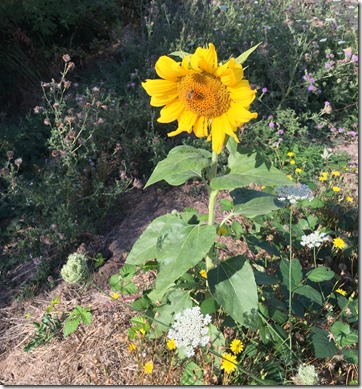 I have always confessed that “I am a fixer.” I have always said that, not proudly, but as an introduction to some story I am about to tell that illustrates how being “a fixer” has gotten me into trouble.

Recently I have been burdened about my tendency to interject myself where I perhaps have not been invited. Today I read two different devotionals, from my Facebook feed, and they coincidentally were both about “trying to fix” others. I thought to myself that I should get ready for the guilt trip, as I began to read the written thoughts. 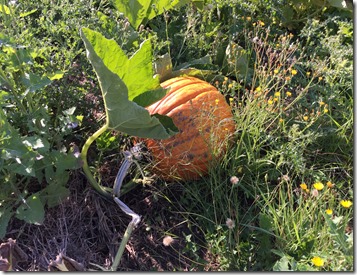 The first was from one of my favorite Proverbs 31 writers, Suzie Eller. In her #livefreeThursday blog post, she posed this question: “If I’m trying to fix you, how can God work on me?” 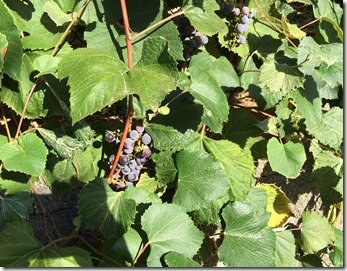 She goes on to say,

“I was trapped in thinking that I somehow had the ability to fix a situation when two people were at odds with each other, especially in my family.

I was mired in the emotions that rose inside of me when it didn’t work like I hoped it would.

It was exhausting to be the overseer of that list. It set us all up for failure.”

Then I scrolled down my newsfeed and came across this devotional by Abby McDonald: Why we don’t need to fix people. The writing was about where I was several years ago, wishing I could “fix” some of my loved ones, to save them pain.

That’s when I realized: That’s not me, now. It was me, at one time in my life, when I was much younger and saw myself as the peacemaker among all my siblings and my children. But I don’t think it’s an accurate description of me at this point in my life. Not really. I have been able to let go of that feeling, that I should be able to make everything and everyone okay. Maybe it’s because of years of life, learning that I can’t fix people. I can’t fix anything really. So, I learned, somewhere along the way, to leave (as much as is humanly possible) the “people-fixing” to God. 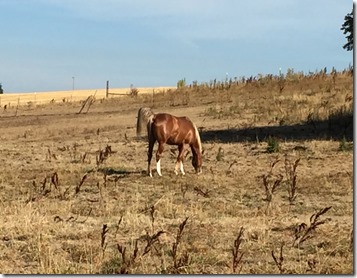 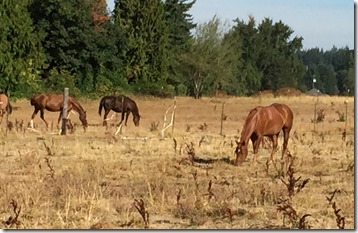 I do still see myself as somewhat of a “fixer,” but in all honesty, my “fixer” mentality now exhibits itself  in a desire to fix things or circumstances or situations, but not so much people anymore. 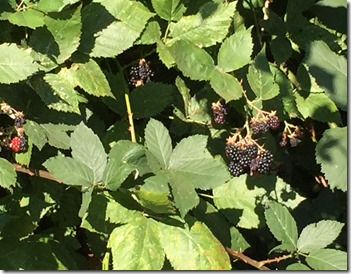 So rather than being on a guilt trip, as I read those articles, I was actually able to see that I have been on a journey. And now, in the “fixing” department, I’m left mainly to fix myself (a big enough job as it is, and thankful to God that I really don’t have to do that alone either!), and occasional efforts to fix things or circumstances.

So, that’s a good thing, I think. And here’s part of the reason that has happened, I just figured out this morning: The people closest to me (close siblings, children and their families, for example), quite frankly, do not need “fixing.” Praise the Lord on that one. Yes, hallelujah, yes and amen on that one. And yes, I do know how blessed I am. 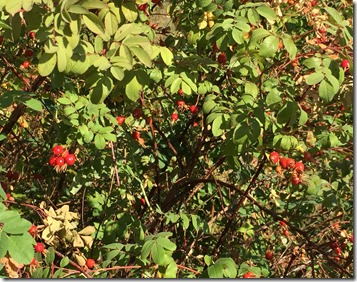 BUT…then how do I explain my occasional but undeniable and irresistible need to interject my feelings or opinions, uninvited, into the lives of those loved ones. If I’m not trying to fix them, then why? It is because I love them and want to protect them (again, I really can’t totally protect any more than I can fix, but sometimes I must think God needs a little assistance in that area—who am I anyway!!!???)

I think I have just today learned that there is a difference between the need to fix and the need to protect. Whereas God doesn’t need my help in either area, I kind of feel like, in my heart of hearts, that He gives me a “pass” on being protective (maybe even over-protective) of my loved ones. 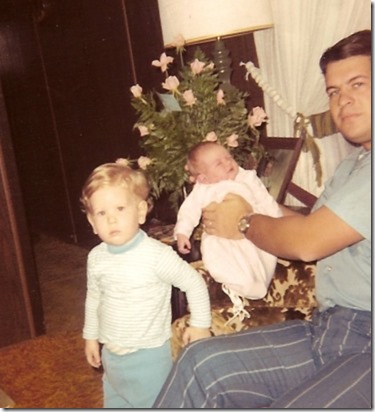 When my children were babies (yesterday), I encouraged their independence. I wanted them to walk on their own (literally). I watched them pull up to the coffee table, so proud of that huge accomplishment (as was I). Then I watched as they progressed to walking around the table, as their little hands held tightly to the edge of the table. Not long after that, came the time when they would let go of the table and walk a step or two on their own. Then (after I blinked a couple of times) they were walking away from the table, all by themselves.

Yes, I was there watching and clapping and cheering. But, sometimes, I admit, I followed along closely behind, with a soft pillow or cushion in my hand, to catch them as they fell, or to prevent their head from hitting the corner of the coffee table. I wanted them to grow up and become independent, but I also wanted to protect them from hurt if I could.

So, is it a Tool Kit or a Cushion for me, in my relationships with my close family these days? I feel like I have put the Tool Kit away for the most part (at least only using it for situations, not people). But I confess: I still have that cushion. I keep it with me at all times. Every now and then I grab it and toss it right where I think he/she might fall. Because I’m always going to want to protect if I think I can.

Most of the time my faith keeps me from being totally overbearing. And every now and then, I remind myself that, though I can use the cushion if I feel I should, in the end, in the end, God’s got this.